The Growing Suburbs Fund (GSF) is a $425 million investment over 8 years in critical local infrastructure in Melbourne's diverse and fast-growing outer suburbs.

In the recent 2022-23 State Budget, the Victorian Government announced $50 million in funding for the Growing Suburbs Fund to continue to support the infrastructure needs of interface and peri-urban communities.

In the 2021-22 GSF, 43 projects have been funded with a total project cost of $163.46 million to support community infrastructure projects across Melbourne's interface and peri-urban councils.

Since its establishment in 2015, the Growing Suburbs fund has supported 299 projects representing a total infrastructure investment of $1.078 billion.

Successful projects funded under the 2022-23 GSF funding round will be published  from September 2022.

Projects that received funding from 2021-22 GSF funding round have been approved by the Minister for Local Government, are listed in the table below.

The 10 interface and 6 peri-urban councils were eligible to apply.

The fund was expanded in June 2020 to cover peri-urban councils that face similar population growth and infrastructure challenges as the Victoria’s interface councils. 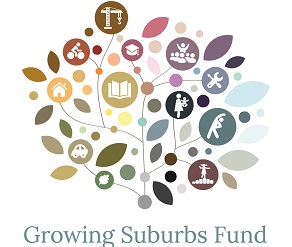 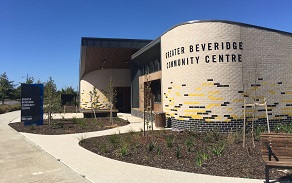